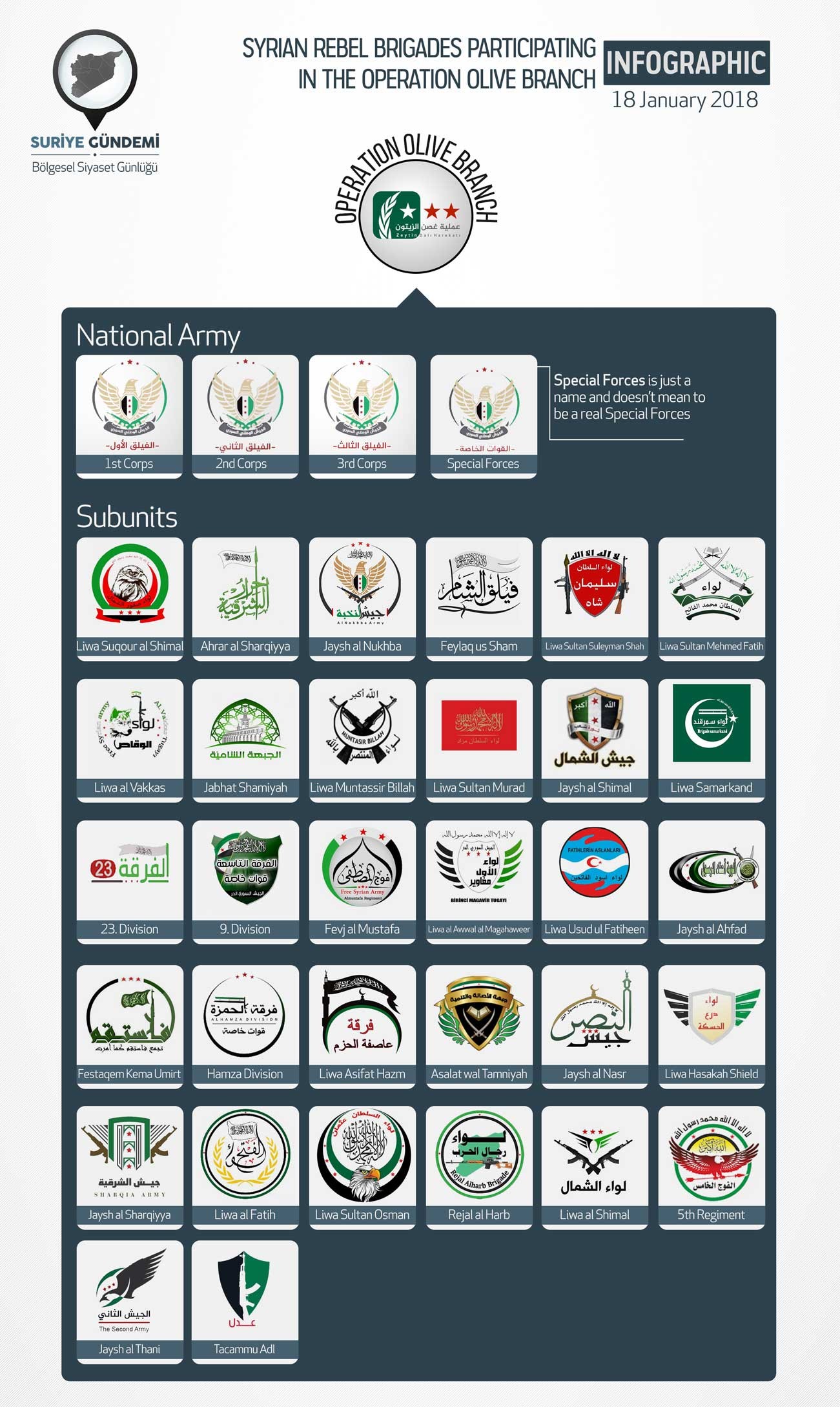 The opposition groups which are linked to Syrian National Army and participating in the Operation Olive Branch currently going on, are as follows: 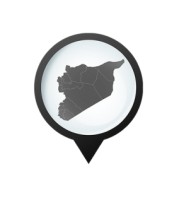 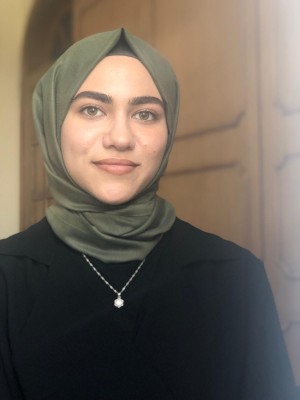 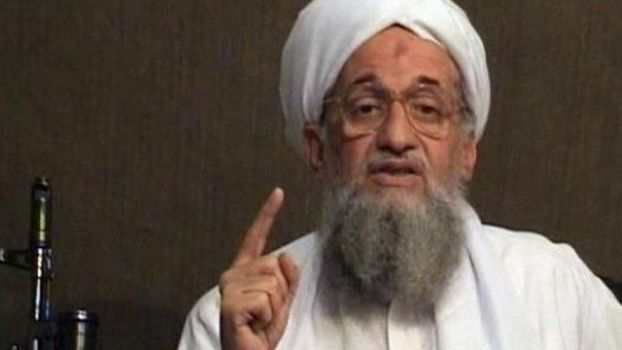 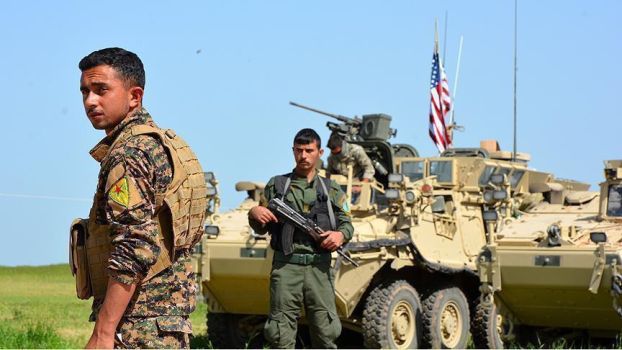 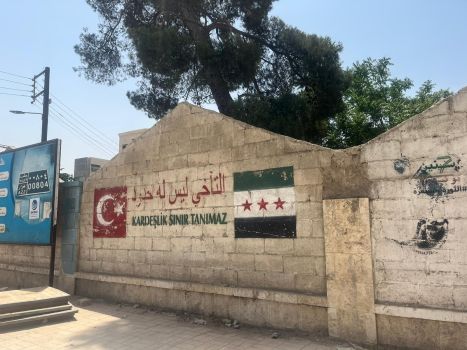 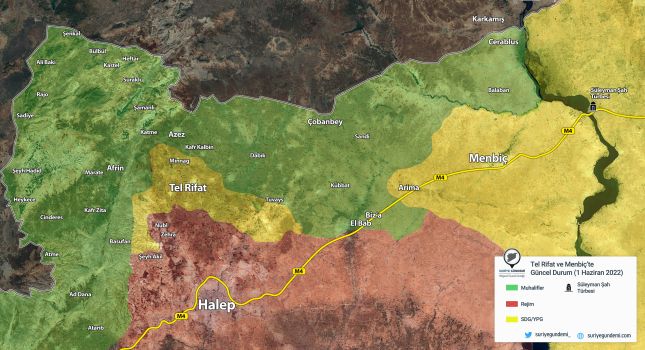 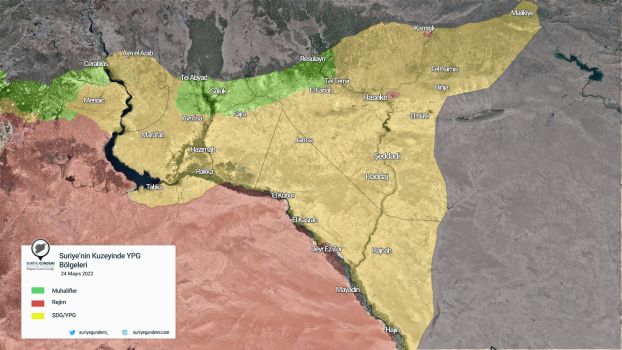 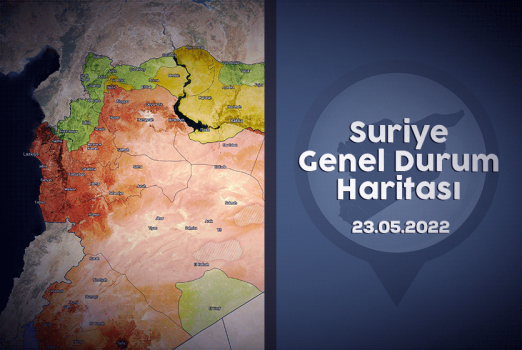 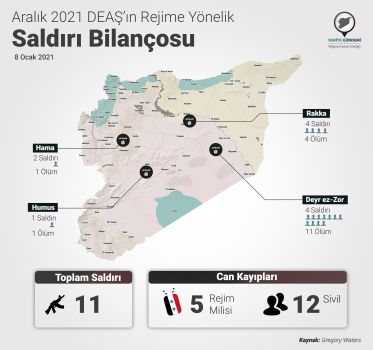 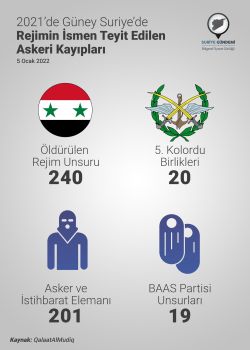