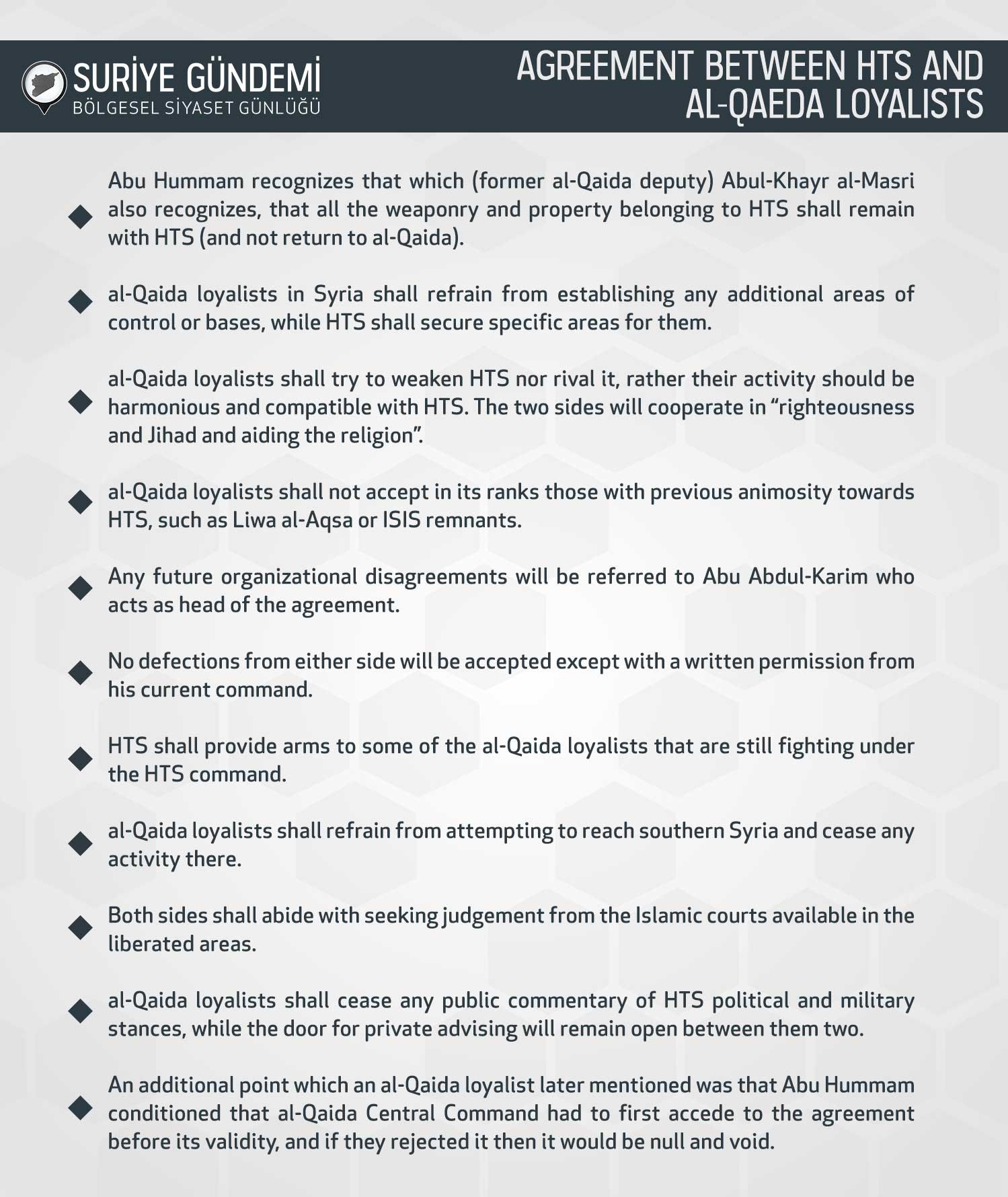 Separation of Al-Qaeda Elements Within HTS

After the Syrian uprising turned to arms in 2012, one of the militant opposition factions that emerged was Jabhat al-Nusrah, it announced its presence in January 23 and was quickly suspected of having close ties with al-Qaida. In 10th of December later that year, they were designated by the US as a foreign terrorist organization acting as a front of al-Qaida in Iraq. This turned out to be correct, for in April 2013 the then acting head of al-Qaida in Iraq, going under the name The Islamic State of Iraq, Abu Bakr al-Baghdadi announced that they had formed Jabhat al-Nusrah and would now merge it into their new group The Islamic State of Iraq and al-Sham (ISIS).

Acting quickly to save his organization, Nusra’s leader Abu Muhammad al-Jawlani (Ahmad al-Shara’) declared his direct allegiance to al-Qaida, instead of his previous one that went via al-Qaida in Iraq. With the time passing and the US-led coalition in getting involved in Syria in 2014 targeting ISIS and Jabhat al-Nusrah due to its al-Qaida ties, in addition to the Russian pro-regime military intervention in 2015 targeting the Syrian opposition as a whole, the armed opposition felt the need more than ever to unite militarily and politically.

Jabhat al-Nusrah supported the call of unity with the other armed factions, but what stopped it from taking place was the insistence of the other groups that al-Nusrah break its ties with al-Qaida as to not cause the blacklisting of the entire armed opposition.

In July 2016, al-Nusra announced its break of allegiance to al-Qaida and rebranded under the name “The Front for al-Shams Liberation”, Jabhat Fath al-Sham (JFS). JFS formation was to be a prelude to what happened in January 2017, when JFS merged with several other Syrian opposition factions and established a grand coalition titled Hay’at Tahrir al-Sham (HTS). This resulted in the agitation of many members of al-Nusra and then JFS who were still loyal to al-Qaida and felt that JFS break of allegiance was not legitimate, leading to the gradual defections of high ranking individuals and even entire battalions.
Some analysts claim that most of the schism between them are overblown and very likely a ploy to legitimize HTS on an international level and let them show their distancing from AQ[1], not to mention this still being the current view of the U.S. State Department[2], whilst others take the more apparent view of the front and back arguments between the two sides as an evidence of a clear organizational split between them two, likening their relationship status with the split AQ had with ISIS, what was first a media tactic to relieve the other side of AQ’s bad branding, later turned into a reality to the point of no return.[3]

Nevertheless, unless one has access to classified intelligence or secret correspondence that shows whatever split between HTS and AQ is just a front and not real, one can only try to gather as much public information available on the issue and analyze its veracity.

The history of how then al-Qaida affiliated Jabhat al-Nusrah publicly broke allegiance with al-Qaida has been detailed elsewhere, as well as some of the public statements [4] from the quarreling sides [5] on the legitimacy of the split [6] and if it was sanctioned or not.

The latest development in the conflict after senior al-Qaida loyalists were arrested in November 27 and later released two weeks afterwards [7], is the attempted reach of an agreement between HTS and al-Qaida loyalists who still reject the HTS formation and the split from the AQ central command to end the feud.

In the 6th of January, reports emerged from HTS and al-Qaida aligned individuals that an agreement had been finalized between HTS leader Abu Muhammad al-Jawlani (Ahmad al-Shara’) and the acting head of al-Qaida in Syria Abu Hummam al-Suri (also known as Faruq al-Shami, real name Samir Hijazi). The one presiding over the agreement was an al-Qaida council member named Abu Abdul-Karim al-Masri.

The deal was met with outrage by many al-Qaida members and supporters since they viewed it as caving in to HTS dominance and effectively ending any sort of independency of al-Qaida in Syria.

The agreement (which still hasn’t been officially released but a partial summary of it was leaked by a HTS jurist) was finalized after several meetings stated as follows: 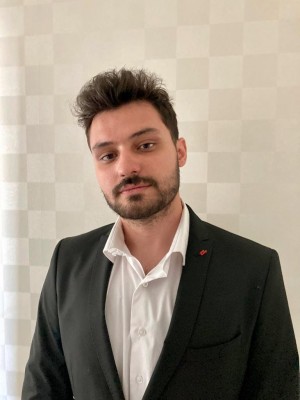 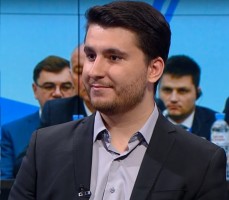 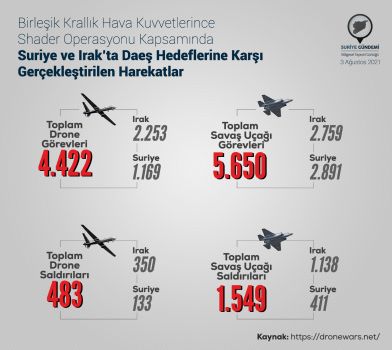 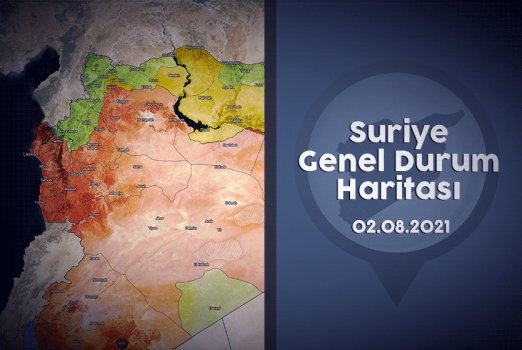 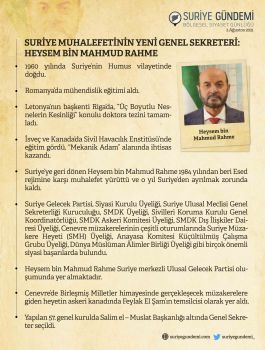 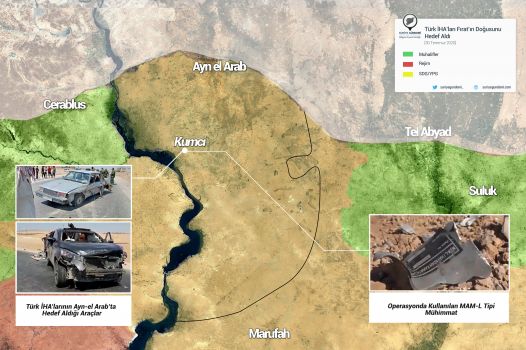 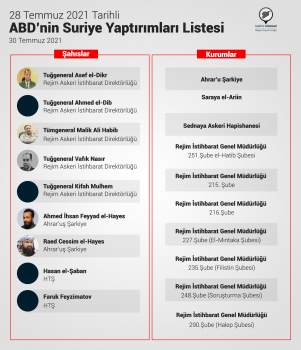 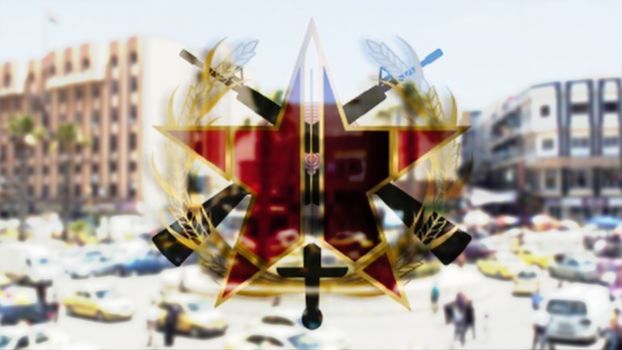 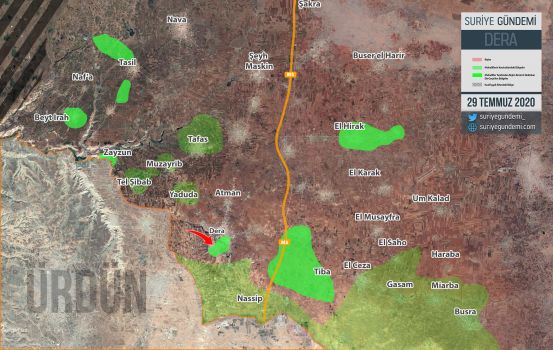 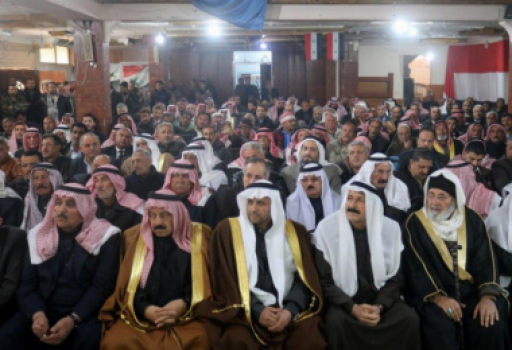 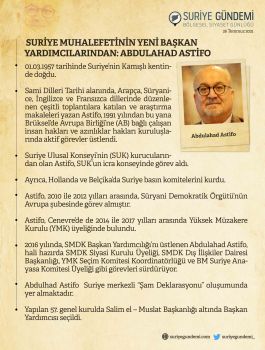